Version 1.2.2 of the ‘jolie’ plugin for the Sublime Text editor now supports the direct execution of Jolie programs from the editor’s interface on the main operating systems, i.e., Windows, OSX, and Linux. 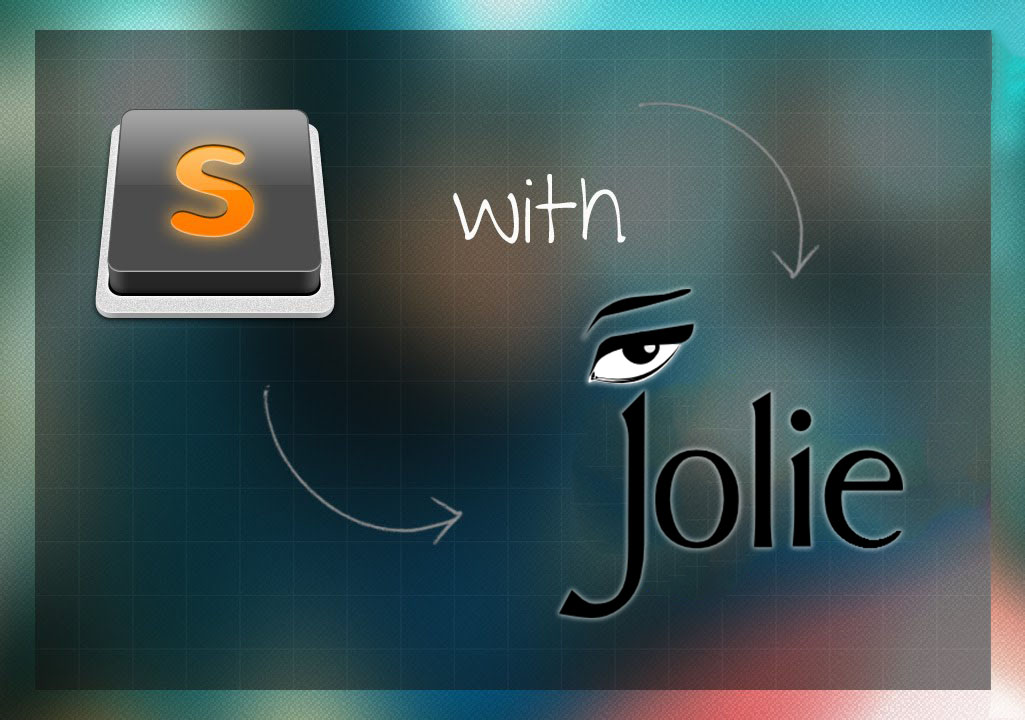 Executing a Jolie program is as easy as pressing Ctrl+B (or Cmd+B on OSX) keys, which is the shortcut for launching the build command in the editor (Tools > Build).

Currently, the Jolie programs execute in different terminals according to the OS and the installed terminal emulators:

Thanks to Enrico Benedetti, Matteo Sanfelici, and Stefano Pardini for their help in building and refining the launcher for Linux.